Anna wrote a one-act opera, Drought, with poet Niall Campbell for broadcast studio performance by the BBC Philharmonic and RNCM singers. This has been a unique collaboration and you can find out more here.

Drought was premiered on the 26th October 2022 at the BBC Philharmonic Studios in MediaCityUK, starring Sally Pitts as Charlie, Lila Chrisp as Coll, with conductor Jack Sheen and director Charlie Sinclair. James Gillett was repetiteur and the cover cast were Morgana Warren-Jones and Elspeth Piggott. It was recorded for broadcast on BBC Radio 3. 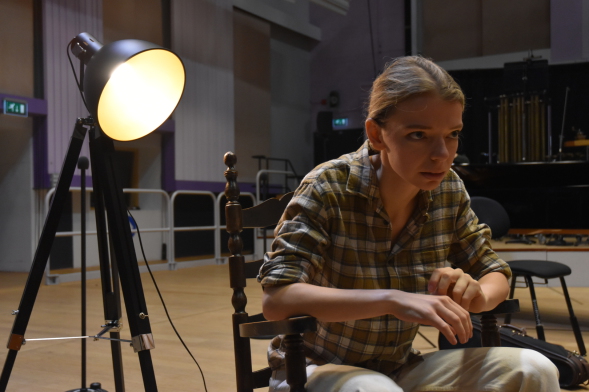 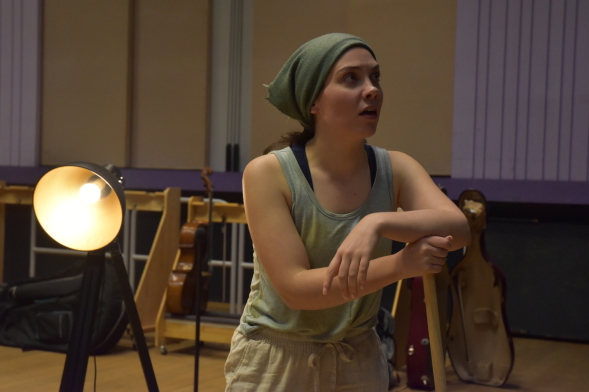 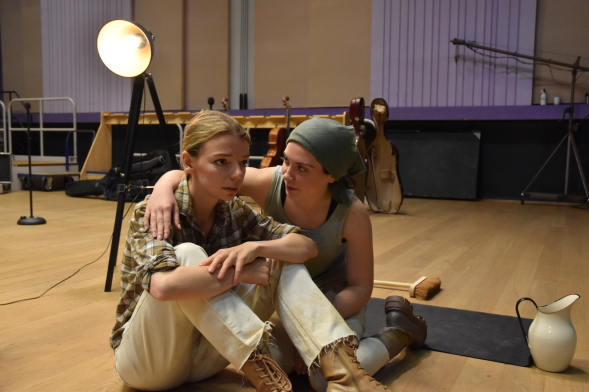 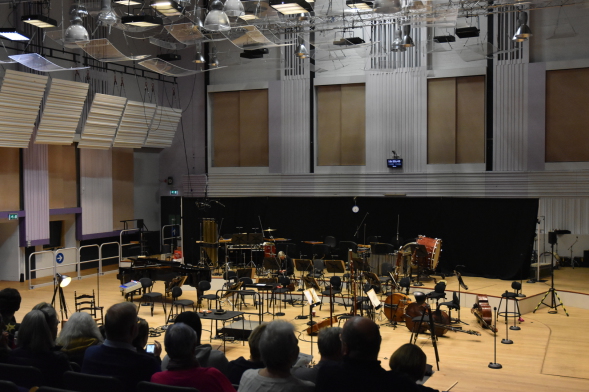 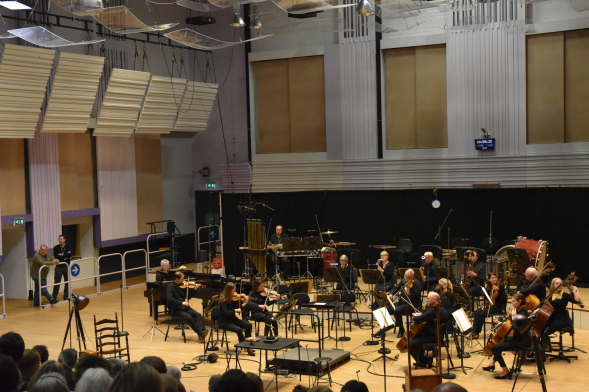 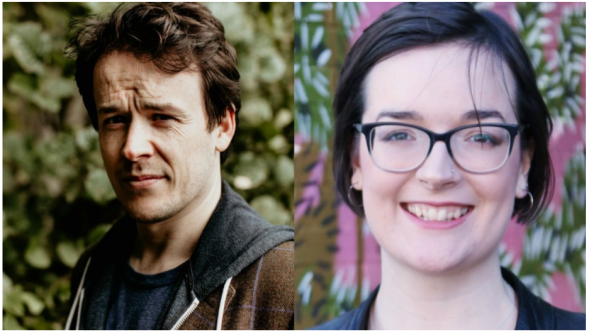 Anna was associated with Glyndebourne along with three other composers as part of Balancing the Score. Find out more here.

Here is an excerpt from one of Anna's choruses for Pay the Piper, a collaborative piece commissioned for Glyndebourne Youth Opera. Anna composed the beginning and ending sections and linking passages that joined up sections composed by her colleagues Ninfea Cruttwell-Reade, Ailie Robertson and Cecilia Livingston. The libretto is by Hazel Gould. You can find out more about this innovative approach to storytelling here.

The second video below is the full production of Pay the Piper.

Anna was commissioned to write a fanfare, To the Shore, inspired by Ethel Smyth's

The Wreckers for three trumpeters of the London Philharmonic Orchestra to play at the opening of the Glyndebourne Festival 2022. 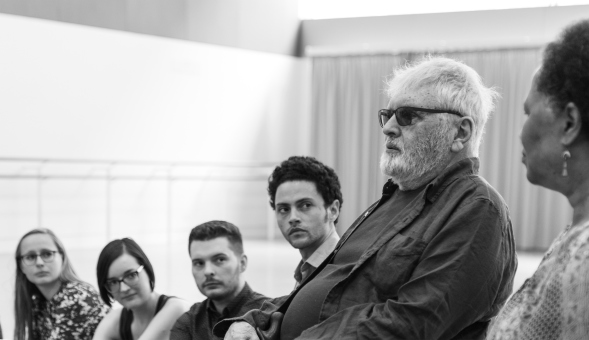 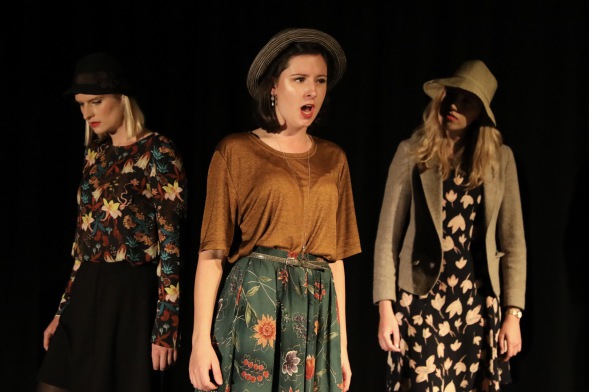