Anna has been commissioned by Joss Arnott dance company for their 10th Anniversary tour. You can watch a trailer about their collaboration below: 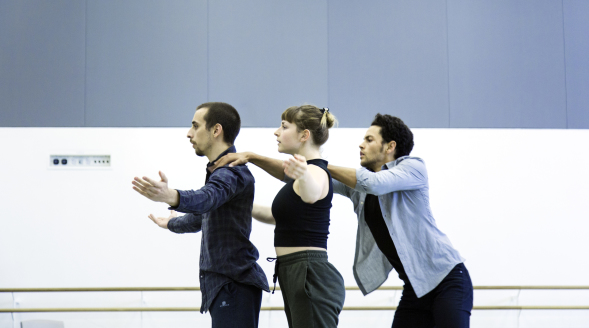 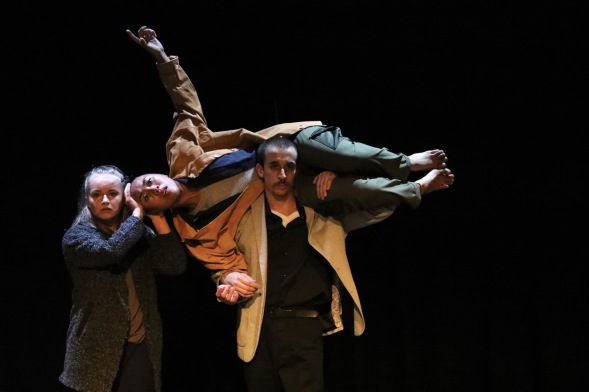